Fire Station 1 is located in Tilden Park and is staffed seven days a week from 8am-6pm.  The Station is equipped with one type III Engine, an 1,800 gallon water tender, a type VI Engine, a rescue boat and a rescue gator. Fire Station 1 is our primary fire station, and the other stations serve as substations where engines, water tenders, and other safety equipment are stored. 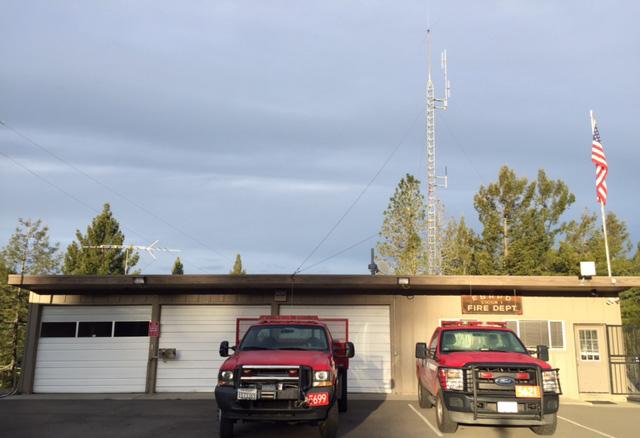 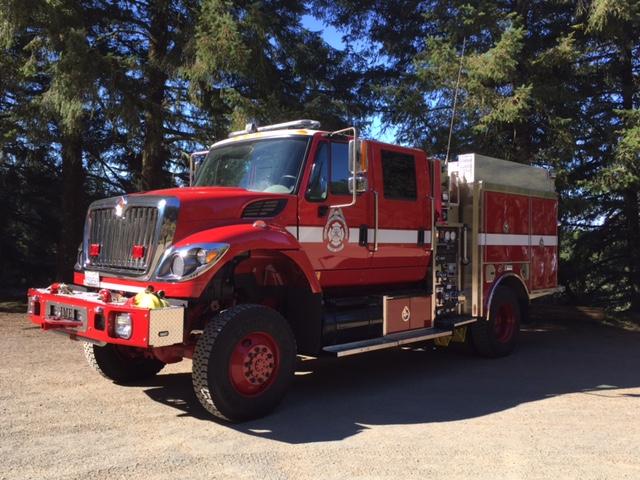 Type 3 Fire Engine - A wildland fire engine with 4-wheel drive with rugged suspension and high wheel clearance for steep, off-road conditions.  It can hold 500 gallons of water and has a 2-stage pump that can distribute 500 gallons per minute. A minimum of three and sometimes four firefighters staff this engine. 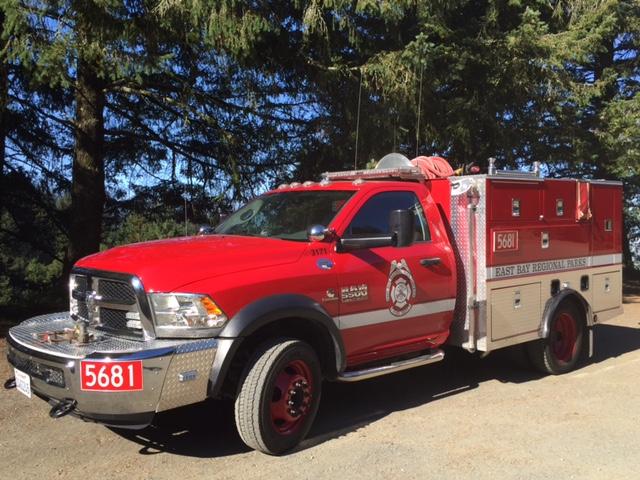 Type 6 fire Engine - These fire engines are the smallest, and allow rapid response to initial attack smaller fires and medical response.  It typically carries a crew of two.  Its water capacity is limited to 300 gallons which depletes very rapidly on an active fire. 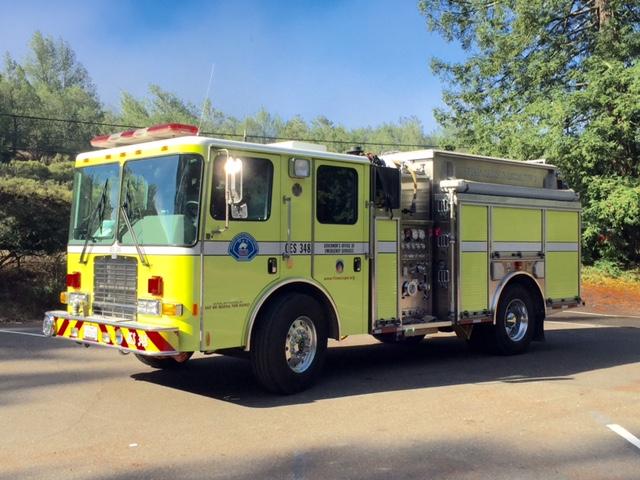 OES Type 1 - Urban Search and Rescue Fire Engine - The engine used in the location, extrication, and initial medical stabilization of victims trapped in confined spaces due to natural disasters, structural collapse, transportation accidents, mines and collapsed trenches. OES348 is a Type I Engine and carries 750 Gallons of water. The engine is part of the Cal OES Fire and Rescue Division.  OES348 responds through the Mutual Aid System with local agencies to Major fires, Earthquakes, Hazardous Materials and other disasters.

Water Tender – Because most wildland fires are far from any fire hydrants, the firefighters must bring the water with them to the site of the fire. Water tenders allow for the transportation of mass amounts of water. Ours has a tank capacity of 1,800 gallons. 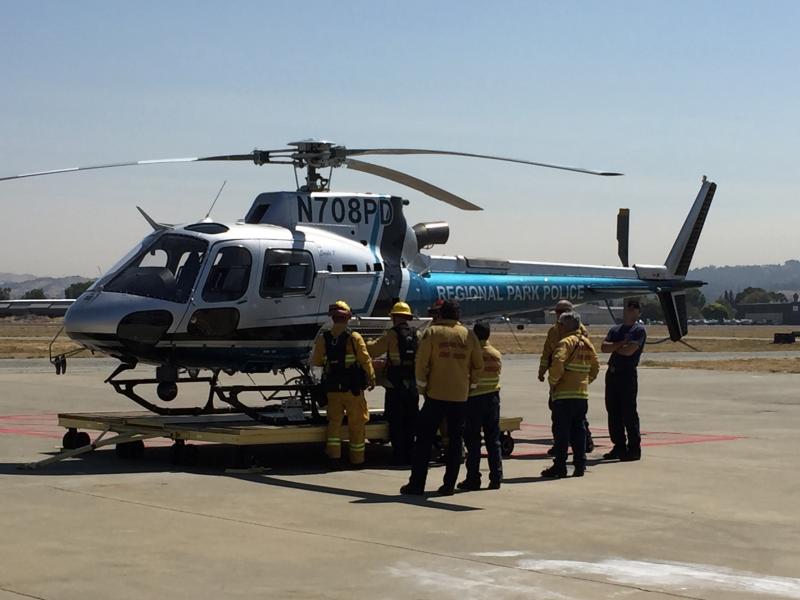 Helicopter- The district helicopter is used to respond to search and rescue in order to rapidly transport critical patients from remote locations or to avoid delays in transport. It is also used to transport water and contain fires.