The project is located in south-central Contra Costa County, on the western periphery of the San Ramon Valley within the City of San Ramon, Town of Danville, and unincorporated areas. The 756-acre project area consists of the former Peters Ranch, Chen, Elworthy, Podva properties and the Faria open space that will be coming to the Park District. 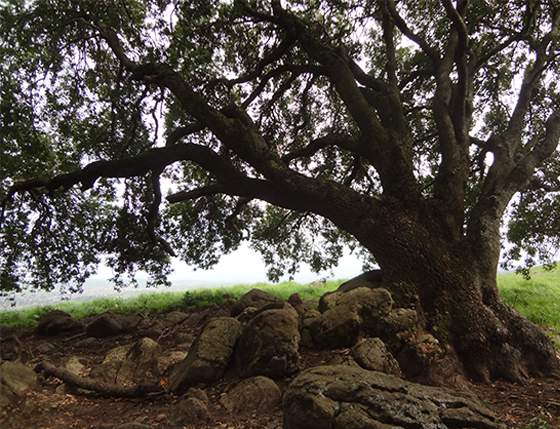 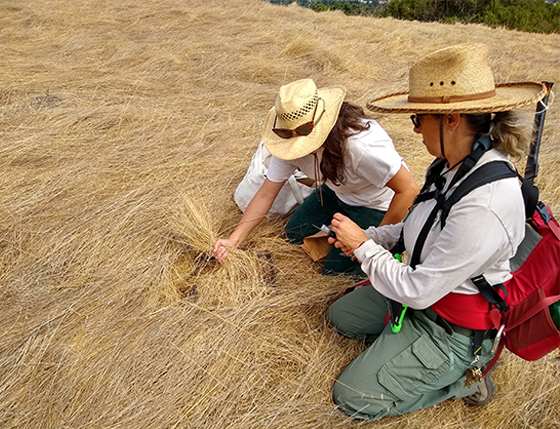 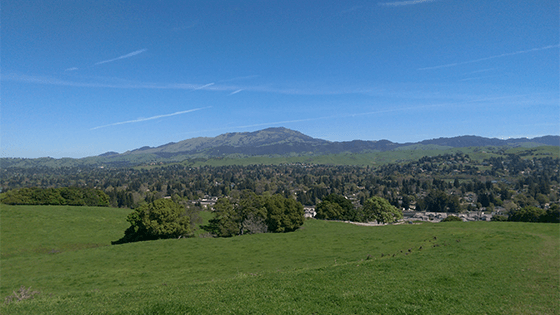 Mount Diablo seen from the Elworthy property in spring 2017, EBRPD

The project area is situated within a territory that was occupied by the Bay Miwok. The Bay Miwok were comprised of tribelets with lineages named for specific locations within the area they permanently occupied. The Tatcan tribelet lived in the project area in addition to Bollinger, Sycamore, and Green Valley Creeks, the western part of Mount Diablo and most of the Las Trampas Ridge.

The favorable environment of the project area, coupled with the abundance of natural resources, allowed the Bay Miwok peoples to be successful hunter/gatherers, and allowed them to establish village sites next to streams and creeks with seasonally occupied sites also located in the foothills of Mount Diablo. For the native people of east Contra Costa County, the mountain now called Mount Diablo, as well as the surrounding landscape, was sacred. Groups from distant places, such as the Sierra Nevada, revered the mountain as a place to pray and hold ceremonies, and the mountain figures prominently in several world creation myths.

The San Ramon Valley that includes present-day Town of Danville and San Ramon was used by Mission San Jose during the Spanish period (1772 to 1821) to graze sheep and cattle when the Spanish began to colonize the region and convert the Native population to Catholicism.

After Mexico gained independence from Spain in 1821, the San Ramon Valley was broken up into two large land grants, both called Rancho San Ramon.

In 1957, Bollinger Canyon Road (named after Joshua Bollinger who was the first European to settle in Bollinger Canyon) was paved by the U.S. Army to facilitate construction of the San Francisco Defense Area Site SF-25, a Nike surface-to-air guided missile system that operated from 1955 to 1959. The site was later used by the U.S. Air Force and then the California Army National Guard as a radio relay site until 1966.

Residential development was accelerated by the completion of Interstate 680 in 1965, and a severe drought in the 1970s, which put development pressure on local ranchers and farmers as grass and water for cattle diminished. As a result, many of the Valley’s ranches established in the nineteenth century were sold and developed into large subdivisions and business parks that encroached on the Valley’s walnut and pear orchards. 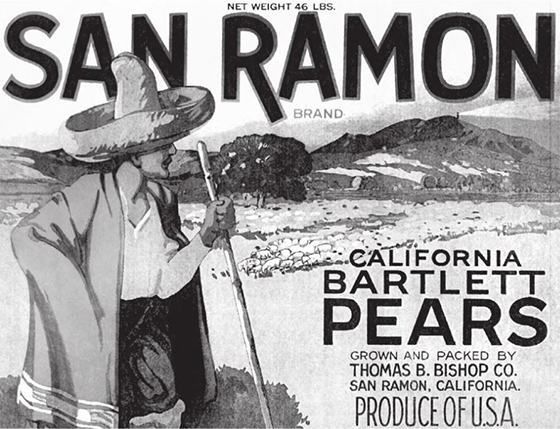 The Southern Las Trampas Land Use Plan Amendment will formally incorporate the landbank properties (Peters Ranch and Chen) and newly acquired properties (Elworthy, Podva, and Faria in 2023) into Las Trampas.

Annual round ups and brandings were an essential part of raising cattle within the project area. Footage of life on the former Peters Ranch property also depict the San Ramon Valley with walnut orchards before the transformation to residential development.

Internal data gathering and planning; botanic and wildlife surveys; a community meeting was held on June 7, 2017.

CEQA was process initiated; release of a Notice of Preparation of an Environmental Impact Report; ongoing LUPA preparation.