Creating a World Class Regional Park on a Former Military Base 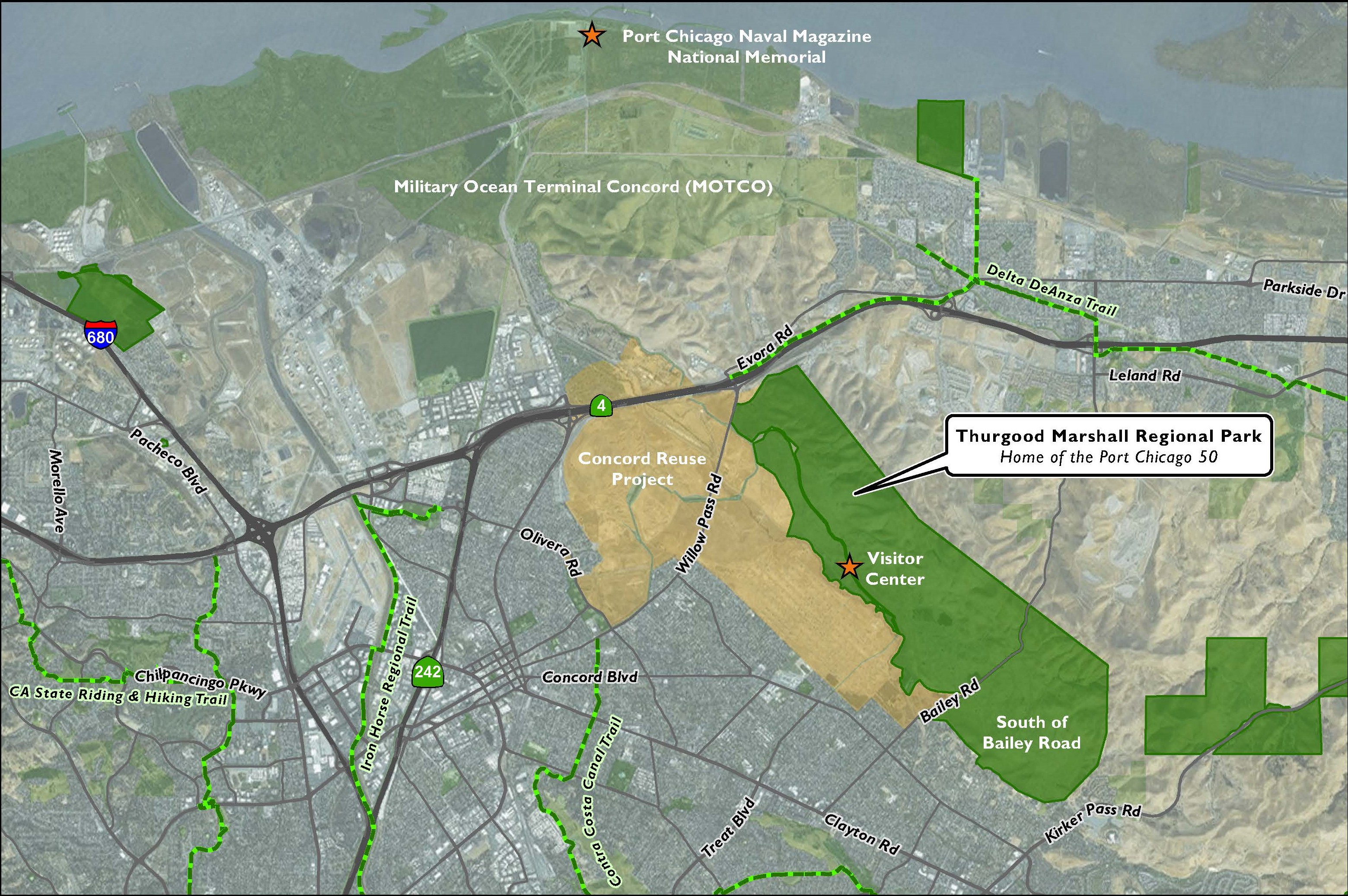 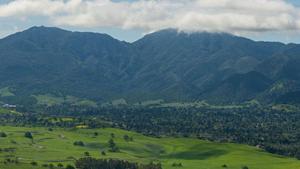 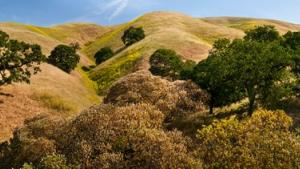 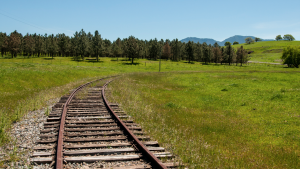 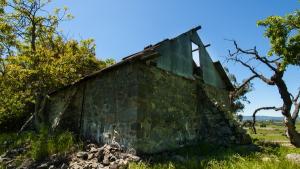 The Concord Naval Weapons Station (CNWS) accommodated the changing needs of its inhabitants and settlers for centuries, including indigenous people, miners, ranchers, and the United State Navy, as well as local wildlife species from grizzly bears to California red-legged frogs. From the 1940s until its closure in 2005, the property was used exclusively by the military, limiting public access as well as private development. The CNWS emerged as a prominent part of the East Bay landscape, offering striking grassland and hillside views while contributing to a substantial network of undeveloped open space. CNWS was approved for closure by the Base Realignment and Closure Commission (BRAC) in 2005. In 2012, the Concord City Council adopted the Concord Reuse Project Area Plan and designated the western slopes of the Los Medanos Hills and the adjacent area as the future Regional Park site. In July 2020, the East Bay Regional Park District adopted a Land Use Plan and an Environmental Impact Report to begin the process of building Thurgood Marshall Regional Park – Home of the Port Chicago 50 on over 2,500 acres, in partnership with the National Park Service, to serve generations of current and future East Bay residents. 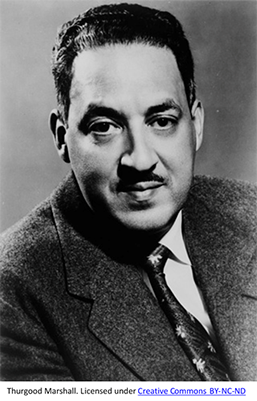 Official Park Name, “Thurgood Marshall Regional Park – Home of the Port Chicago 50,” is adopted by the Board of Directors.

NAACP civil rights lawyer and former U.S. Supreme Court Justice, Thurgood Marshall, helped defend the fifty black sailors accused of mutiny after the devastating Port Chicago Naval Magazine blast that killed 320 men, mostly African American, and injured 390 more, on July 17, 1944. It was the largest Homefront disaster of World War II. The military trial took place on Treasure Island in nearby San Francisco Bay from September 14 to October 24, 1944. Although the fifty sailors were found guilty and sentenced to 15 years in prison, Thurgood Marshall’s high-profile appeal paved the way for the desegregation of the entire U.S. military. Marshall went on to argue the landmark case Brown v. Board of Education (1954), which led to school desegregation nationwide, and became the first black U.S. Supreme Court Justice in 1967. The new park land formerly known as the Concord Naval Weapons Station, part of the larger Port Chicago military complex, was referred to as “Concord Hills Regional Park” during the planning process.

For more information, or to receive a printed copy of the Land Use Plan, please contact Devan Reiff, Principal Planner at (510) 544-2325 or dreiff@ebparks.org