The Park District is planning a new regional shoreline park on the northwest portion of the former Alameda Naval Air Station, also known as Alameda Point. Development of the 158-acre future park - which has a working name of Northwest Territories Regional Shoreline - will occur in phases and include an extension of the San Francisco Bay Trail.

The Park District Board of Directors executed a Memorandum of Understanding with the City of Alameda in February of 2020 to cooperate in the development of the future park. A Final Site Plan will be available within two years after the lease is signed. An Interim Bay Trail is planned to be developed first.

Board Meeting to Execute the Memorandum of Understanding

In coordination with the City of Alameda, the Park District is developing a 158-acre open space on the northwest portion of the former Alameda Naval Air Station (NAS Alameda). The future regional park will include an extension of the San Francisco Bay Trail and provide views of the San Francisco Bay. Planning, development, and construction of the new shoreline park will occur in phases.

The former airfield adjacent to the south of the future park is a part of Alameda Point that will be transferred to the Veterans Administration (VA). An endangered least tern colony - which seasonally nests at this adjacent site - will be protected. 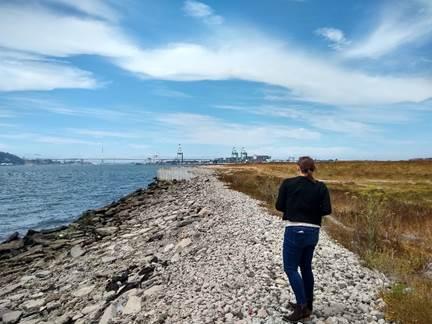 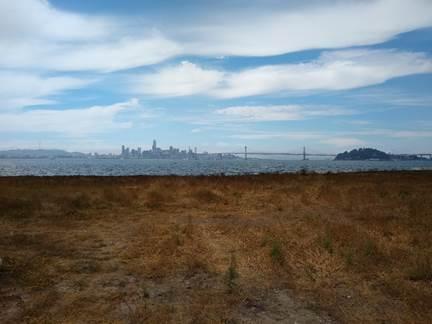 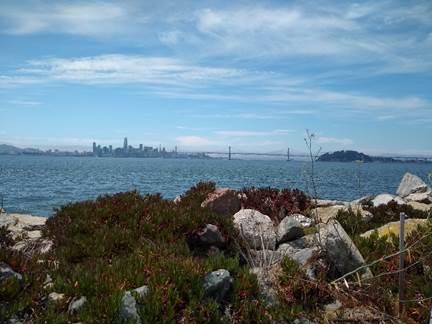 Views of the San Francisco Bay from the future regional shoreline park, EBRPD

In 1927, wetlands at the west end of Alameda Island were filled to establish the Alameda Airport. By 1936, the City of Alameda ceded the airport to the United States government. The Naval Air Station Alameda (NAS), commonly referred to as Alameda Point, was established in 1941 as the Assembly and Repair Department. It was decommissioned by the Base Realignment and Closure Commission in 1993 and closed in 1997. 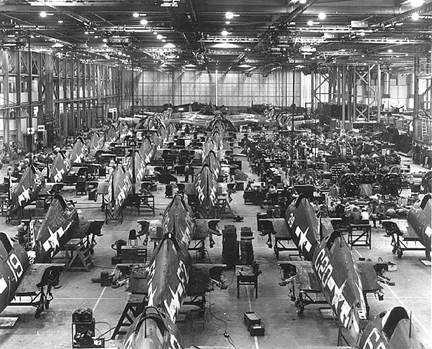 The Navy transferred 1,562 acres of Alameda Point to the City of Alameda. An additional 624 acres have been transferred to the VA. The City of Alameda adopted the NAS Alameda Community Reuse Plan to identify planning goals for the use and disposition of the 2,000-acre property, including setting aside 158 acres as a future shoreline park.

In 2012, the United States Fish and Wildlife Service (USFWS), the Park District, and the City of Alameda worked together to identify a project that includes the regional shoreline park, extensions of the San Francisco Bay Trail around the former NAS, and protection for the endangered least tern colony that nests on the former airfields on the VA property. 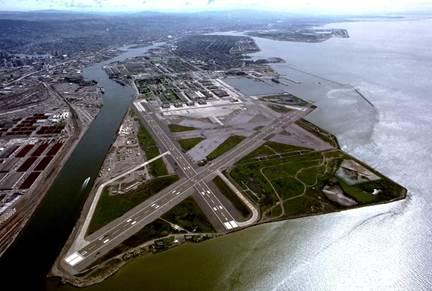 The Alameda City Council certified an Environmental Impact Report (EIR) pursuant to the California Environmental Quality Act (CEQA) and approved the Alameda Point General Plan and Zoning Amendments, Master Infrastructure Plan, and Town Center and Waterfront Plan in February 2014, which designated 158 acres of Alameda Point as the Northwest Territories Regional Shoreline. The Park District will continue working with the City of Alameda to lease the property for phased development of a future regional park.