Back to top
Image
Elizabeth Echols, Ward 1 Board Member

Elizabeth Echols was elected to the Board of Directors in November 2020. Previously, she was appointed as the Director of Ward 1 to serve the remaining term left by retired Director Whitney Dotson.

Director Echols has had an extensive career in public service, with over 20 years in public policy roles. She was appointed by former Governor Jerry Brown to serve as the Director of the independent Public Advocates Office at the California Public Utilities Commission. Her recent policy work has focused on environmental protection, climate change, and wildfire prevention and mitigation. Director Echols has a B.A. in Economics and Political Science from Yale and a J.D. from Stanford Law School. 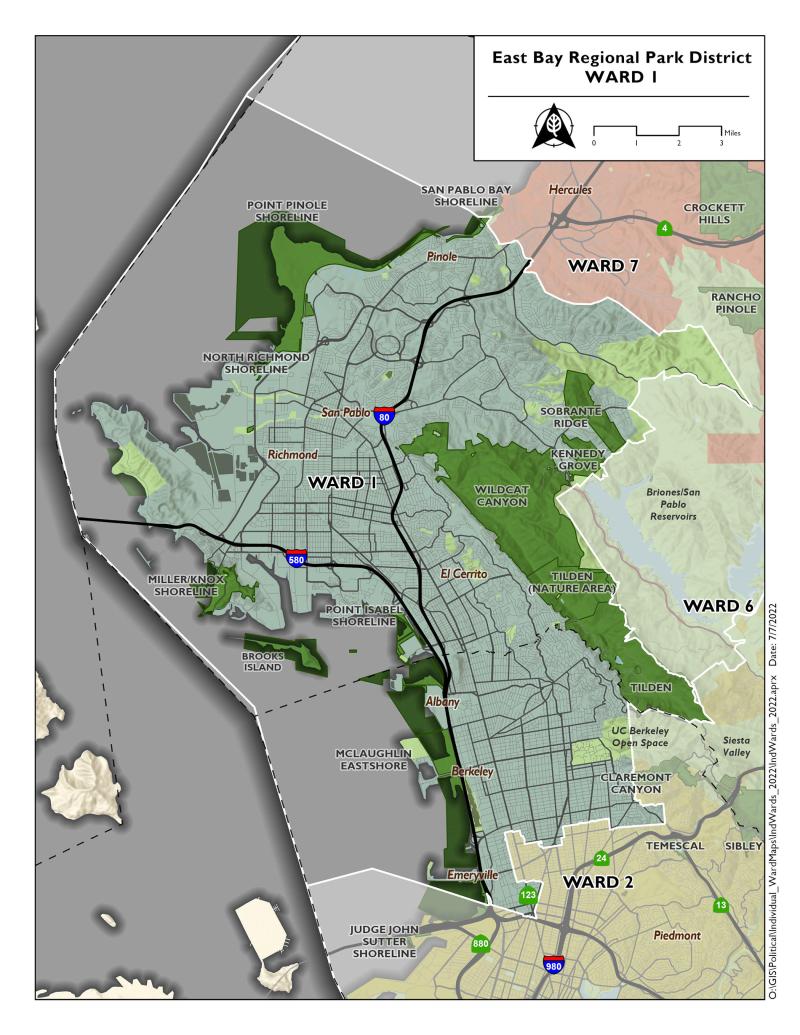