“The CAPIO Excellence in Communications Awards just gets better and better each year. We had over 140 entries this year and the work was exceptional,” said Scot Crocker, 2014 -2015 CAPIO Awards Chair. “We love giving these awards, but even more important, the real achievement is the work of PIOs and government communicators who work tirelessly to keep the public educated, informed and connected.”

The East Bay Regional Park District was recognized with an Award of Excellence for Marketing/Communications, for the anniversary campaign, "80 Years of Connecting Parks to People." 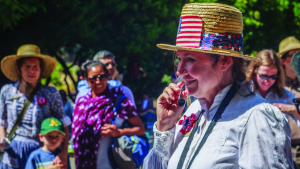 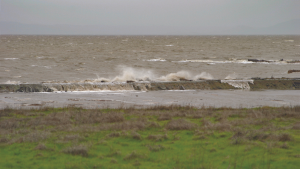 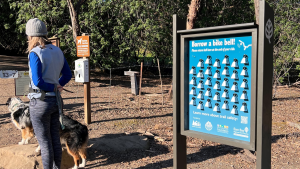 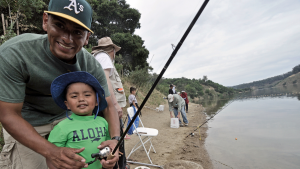 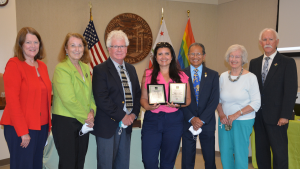 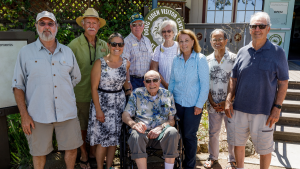