The Park District's Ivan Dickson Program has held trail maintenance events since 1996 to encourage the community to be good stewards of the trails. Projects include pruning invasive plants and installing trail structures such as retaining walls and steps. For the past three years, the Park District incorporated a multicultural aspect to these events by actively bringing together the varied ethnic communities of the Bay Area. Volunteers ranging from 15 to 70 years of age from the Latino, South Asian, Korean, Chinese and African American communities worked collaboratively in celebration of diversity, hard work, public service, and good fun.

“It’s not often that you see leaders from the Korean, Latino, and South Asian communities working side-by-side on an outdoor maintenance project - and being interviewed in a beautiful redwood grove by the Chinese-language television,” said Trails Development Program Manager Jim Townsend. “We hope our event will inspire others in the trail community to get into their neighborhoods and get to know the interesting and diverse communities that call California home.”

EBRPD Board President Ayn Wieskamp said, “We live in a very diverse District and it’s wonderful to incorporate all these different ethnic groups into being comfortable on trails, knowing how they are built and how to take care of them.”

Celina Rodriguez, host and executive producer of the program “Buenas Tardes con Celina” on KZSF 1370 AM, was one of the community leaders who helped promote the event, and participated herself. Ms. Rodriguez said of the trail event, "It was a very unique experience. I never imagined all of the work that is involved to keep the parks so beautiful for visitors! We had the opportunity to do the work ourselves, guided by park staff. We cut branches that were on the trails, leveled the paths… it was a lot of good work! Working together with members of other communities and making new friends was the best part of all.”

Dong Kim, Publisher of Hyundae Korean News USA, and past President of the North California Korean American Alpine Club, brought members of his hiking club to the event for two years. “The District does a fabulous job of outreach to the multi-cultural community,” said Mr. Kim.

This year’s Multicultural Volunteer Trail Work Day will be held July 12 at Garin Regional Park in Hayward. All are welcome – registration is required as space is limited. Register online.

The East Bay Regional Park District is a system of beautiful public parks and trails in Alameda and Contra Costa counties east of San Francisco Bay, established in 1934. The system comprises 114,000+ acres in 65 parks including over 1,200 miles of trails for hiking, biking, horseback riding and nature learning. Find out more here. 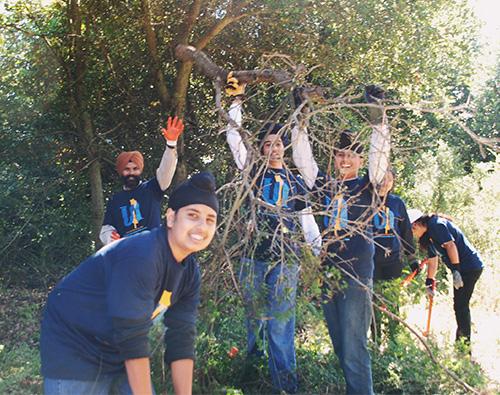 Members of United Sikhs volunteering in Redwood Regional Park in 2011. 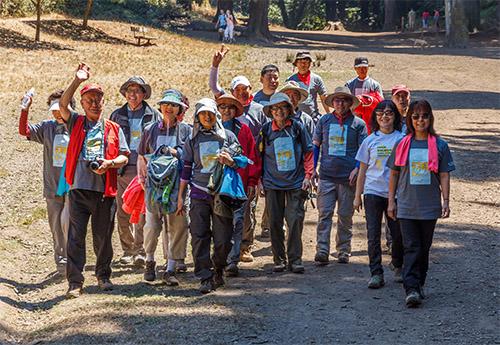 Volunteers ready to help out at Roberts Regional Park, 2013. 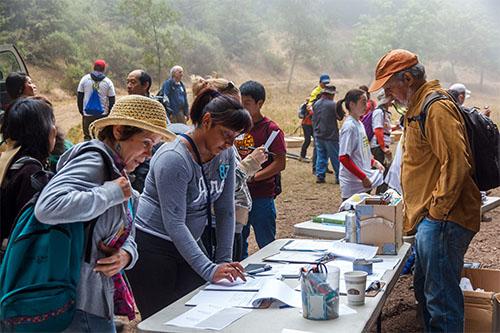 Media host/producer Celina Rodriguez at far left, signing in with other volunteers at the work site, 2013. 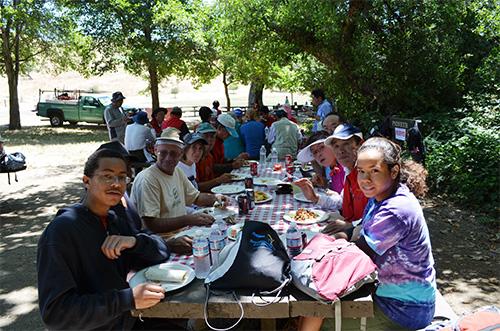 After the project, volunteers gather together to share a meal. 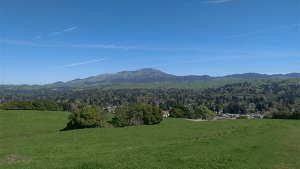 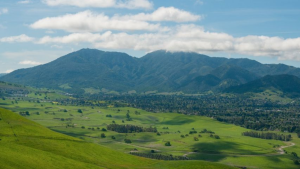 Park District Board of Directors unanimously voted to advance efforts to secure funding for development of the first public access point at the new...
Read More
Image 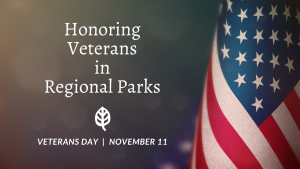 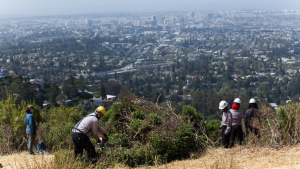 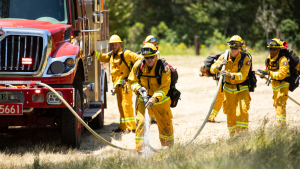 Join Us at the Fire Department Job Fair at Lake Chabot