The building -- located in Oakland at the foot of the East Span of the San Francisco-Oakland Bay Bridge – is owned by Caltrans and is within the planned Gateway Park site. The 24,000-square foot, 1930s-era industrial building will serve as the recreational anchor for the planned gateway shoreline park with interpretive and recreational programming, concessionaires (food/dining, equipment rental, etc.), and event space.  Visitors, including bicyclists and pedestrians who use the adjacent Bay Bridge bicycle/pedestrian path, will soon be able to visit the renovated building to view exhibits, enjoy views, and access renovated restrooms. 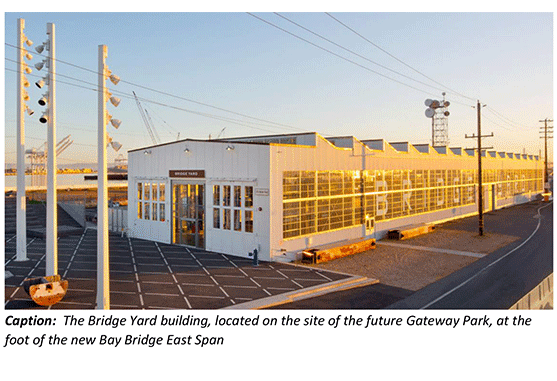 The spacious Bridge Yard Building, formerly known as the Interurban Electric Railway Bridge Yard Shop (IERBYS), was built in 1938 as a repair facility for railroad cars that once traveled over the Bay Bridge. After nearly 75 years of varied industrial use by transportation agencies, in 2012 Caltrans and the Bay Area Toll Authority (BATA) -- which manages, invests and distributes the revenues from the region’s seven state-owned toll bridges – began a multi-year renovation project to restore the single story steel-frame structure, which is eligible for listing on the National Register of Historic Places. Completed in January 2017, the BATA-funded Bridge Yard Seismic and Renovation Project created a dramatic, seismically sound exhibit and public assembly space while preserving the building’s original finishes and characteristic 1930s craftsmanship. The restoration project has already won several awards for preservation and outstanding engineering.

“East Bay Regional Park District has a dynamic vision for the renovated IERBYS Building to increase public access and provide education about the natural setting,” said Bijan Sartipi, Caltrans District 4 Director.  “The restoration of the historic facility is an example of Caltrans’ commitment to working with communities to repurpose historic transportation infrastructure in order to create public spaces with improved access to the Bay.”

The footprint of the future Gateway Park served for several decades as a commercial and industrial zone utilized by the U.S. Army and the Port of Oakland. The 170-acre park currently under development will provide new shoreline access while highlighting the natural beauty of the San Francisco Bay, recognizing its industrial uses, and creating a bold, new gateway to the City of Oakland. 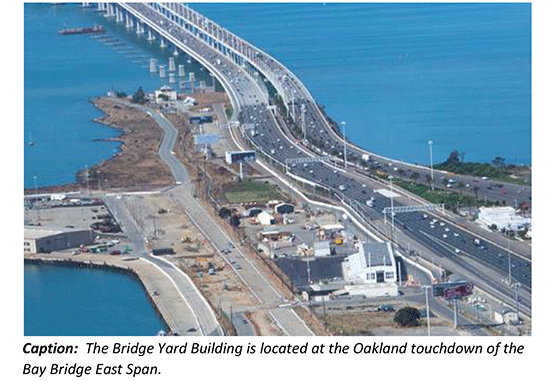 “The Park District’s tenancy achieves a milestone in the development of this future shoreline park,” said Andrew Fremier, Deputy Executive Director of BATA.  “We are proud of our partnership with Caltrans and the Park District to bring the restored Bridge Yard Building to public use, as a place the whole community can enjoy.” 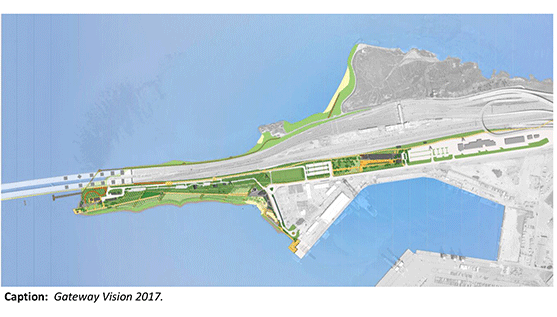 The Bay Area Toll Authority is entering into a parallel agreement with the Park District to provide funding to support the Bridge Yard Building’s operations and maintenance for its first five years of pubic operations.

“The lease is a major step toward implementing the vision of a regional shoreline park at the touchdown of the Bay Bridge,” said Robert E. Doyle, General Manager of the Park District.  “East Bay Gateway Regional Park, the Bay Area’s newest shoreline park, will serve as a grand gateway to the entire East Bay. Thank you to our partners!”

About the Interurban Electric Railway Bridge Yard Shop (IERBYS) Building:
The Bridge Yard Building, with its distinctive “sawtooth” roof and glass-paned walls, is located at the Oakland touchdown of the I-80 San Francisco-Oakland Bay Bridge. The building served as a maintenance facility for passenger trains that operated on the lower deck of the bridge from 1938 until 1958, at which time commuter rail service on the 1936-built original Bay Bridge ceased. Caltrans acquired the Bridge Yard building in the late 1950s, and used it as an equipment, paint, metal, and wood shop for over 50 years. 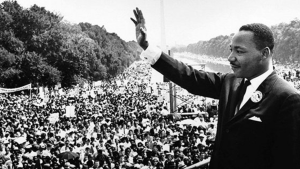 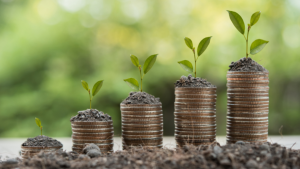 On December 21, 2021, the Park District Board of Directors unanimously approved the District’s 2022 Budget. The 2022 Budget meets the current and long...
Read More
Image 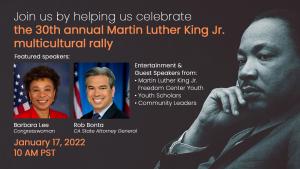 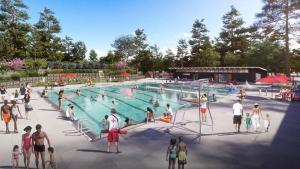 Roberts Pool at Roberts Regional Recreation Area will be closed from February 2022 through Spring 2023 for facility upgrades, renovation, and...
Read More
Image 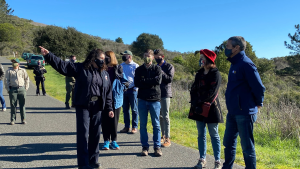 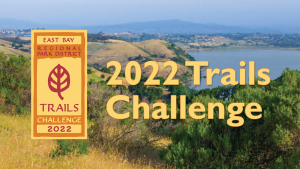