In 1915, Clara Patterson, Ardenwood’s well-educated and wealthy owner, hired California’s fi­rst woman architect, Julia Morgan, to remodel a “teahouse” into a residence at this site. The project reflected Clara's respect for Japanese culture at a time when Japanese immigrants were making important contributions to California's agriculture.

The teahouse project was never completed. On December 8, 1941, one day after the nation of Japan attacked Pearl Harbor, the building was destroyed by fi­re. A pile of rubble is all that remains on the grounds of Ardenwood Historic Farm.

Over the following years, people of Japanese ancestry faced unjust treatment throughout America. Today, we honor the contributions of our vital and resilient Japanese American communities. 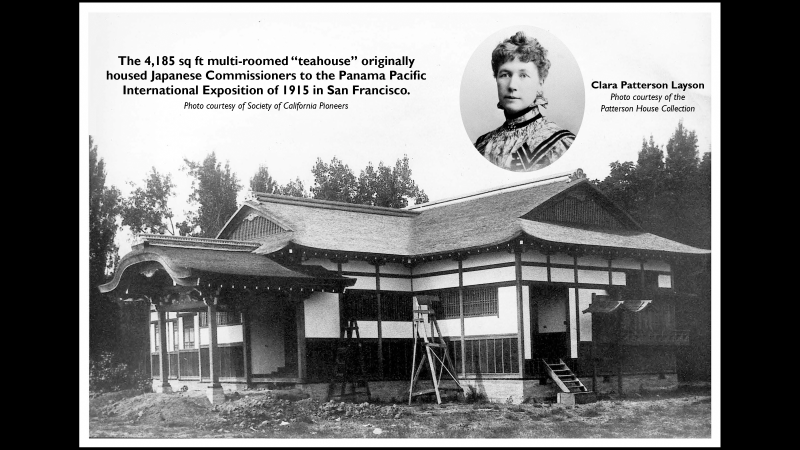 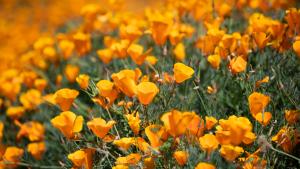 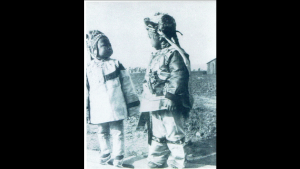 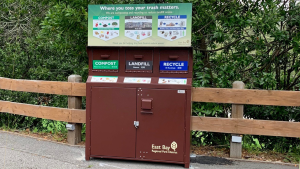 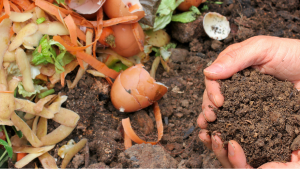 Earth Day: What You Can Do

Learn about a simple thing that you can do at home to contribute toward a...