Lunar New Year has been celebrated in the San Francisco Bay Area since the Gold Rush era when Chinese Americans first brought their culture to the area.

While thousands of Chinese men came to work on the farms of the East Bay, very few women made the journey due to the Page Act of 1875, which banned Chinese women from migrating to the United States. Lok Sun Yee came to the US in 1887 at age 16 and married Louie Gum. Their children, Wong Yong and Wong Eie Sing, are pictured here in front of the farmworker housing at the Patterson Ranch. The family later bought a house in Newark where they operated a store.

Some of the first Chinese American children in this area were born to the Hyloy family in Alvarado, where there was a thriving Chinese community. Parents Ah and Foy operated a laundry business as early as 1870, and by 1880 had 7 children ages 6 to 15 years old. 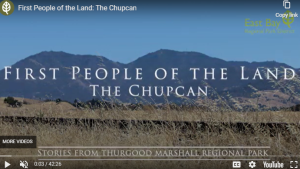 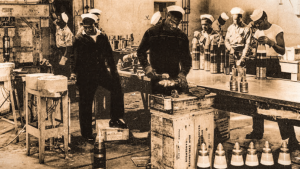 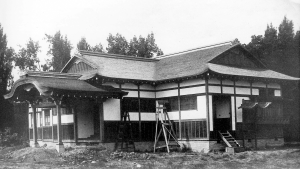