The East Bay Regional Park District is actively seeking 50 new lifeguards for the 2022 swim season at its 10 East Bay swim facilities, which include lakes, lagoons, and pools. All new lifeguard positions are seasonal, full-time positions from May through September. Anyone aged 16 and over before April 23, 2022 are encouraged to apply. Starting pay is $20.17 per hour.

There are six different testing dates scheduled on Saturdays and Sundays during the last three weekends in March. Participants will be asked to swim 550 yards in under 10 minutes, carry a rescue board 50 feet, retrieve three dive rings under 4-7 feet of water, tread water for two minutes using only their legs, and retrieve a 10-pound brick from under water. There will also be a short informal interview after successful completion of the swim test on the same day.

Participants who pass the tests will be invited to the Park District’s Lifeguard Academy beginning Saturday April 23rd, 2022, where they will receive paid training and certification in open water lifeguarding. The Lifeguard Academy takes place over five consecutive weekends in April and May, with the swim season beginning in late May for most facilities.

“Promoting water safety and educating park visitors on how to safely recreate in, on, and around the water is paramount in what a lifeguard does,” said East Bay Regional Parks District Aquatics Manager Pete DeQuincy. “Working as a lifeguard is one of the few ways a young adult can give back to their community and learn about public service.”

Lifeguards can work at any of the Park District’s swim facilities throughout cities in Alameda and Contra Costa counties, such as Antioch, Concord, Livermore, Hayward, Castro Valley, Oakland, Alameda, and Berkeley.

More Information and How to Apply 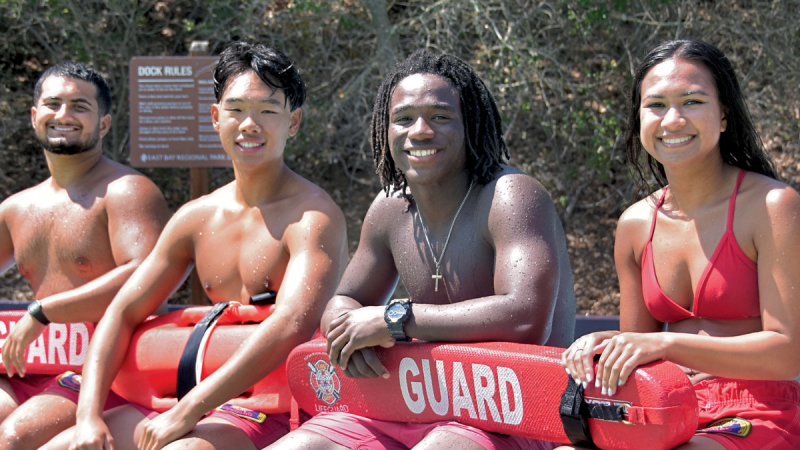 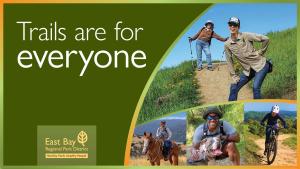 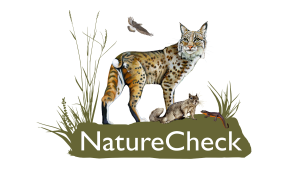 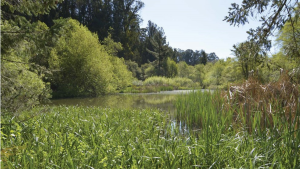 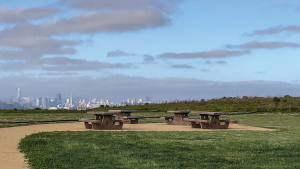 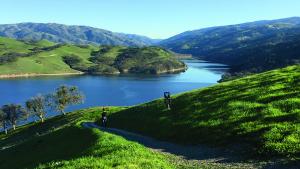 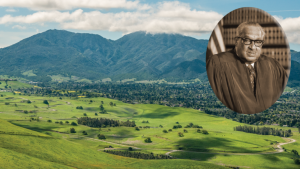